Who is Tony Soprano Based on: The Sopranos, a landmark American crime drama, is widely regarded as being extremely realistic. Tony Soprano’s (James Gandolfini) struggle with mental illness while also caring for his family and running a criminal organization provided some of the most riveting drama in television history.

The Sopranos,” widely regarded as one of the best TV shows of all time, is obviously based on real events.

There have been many films about the mafia over the years, some of the best being “The Godfather” and “Goodfellas,” but none of them came close to “The Sopranos” in conveying the crushing dread of organized crime.

Who is Tony Soprano Based on

It has been speculated that Vincent Palermo served as an inspiration for Tony Soprano.

The HBO series “The Sopranos” and its new pre­quel movie “The Many Saints of Newark,” both of which premiered on October 1, take their inspiration from the Boiardo crime family. The latter follows a young Tony Soprano as he makes his way in the world during the tumultuous years of the Newark race riots of the 1960s.

When asked by New Jersey Monthly in 2002, “Sopranos” creator David Chase said, “90 percent of [the TV show] is made up… it’s patterned after this family,” referring to the fictional Soprano family in which the late James Gandolfini portrayed Tony.

A lot of the characters and events in “The Sopranos” and the film are based on real-life Jersey Mafiosi. In a spoof of Anthony “Tony Boy” Boiardo, Tony Soprano’s father is referred to as Johnny Boy in “Many Saints.” In both real life and works of fiction, criminals go by the name Big Pussy (John “Big Pussy” Russo’s real origin story: he was a famous cat burglar).

Both the real Tony Boy and the fictional Tony Soprano had unfortunate outcomes as a result of their dishonest ways of living. They sought the help of psychiatrists because they were experiencing emotional disorders with physical manifestations (ulcers for Tony Boy, and panic attacks for older Tony Soprano).

Fans are familiar with Tony Soprano’s visits to Dr. Lorraine Bracco’s Dr. Melfi, but they know less about Tony Boy, who witnessed his first murder at the age of 14. In his book “In the Godfather Garden: The Long Life and Times of Richie ‘The Boot’ Boiardo,” Richard Linnett reveals that Tony Boy saw a therapist who specialized in treating veterans suffering from post-traumatic stress disorder.

“Tony Boy was struggling under the weight of being the Boot’s son and the head of an incompetent mob family.”

Who is Vincent Palermo 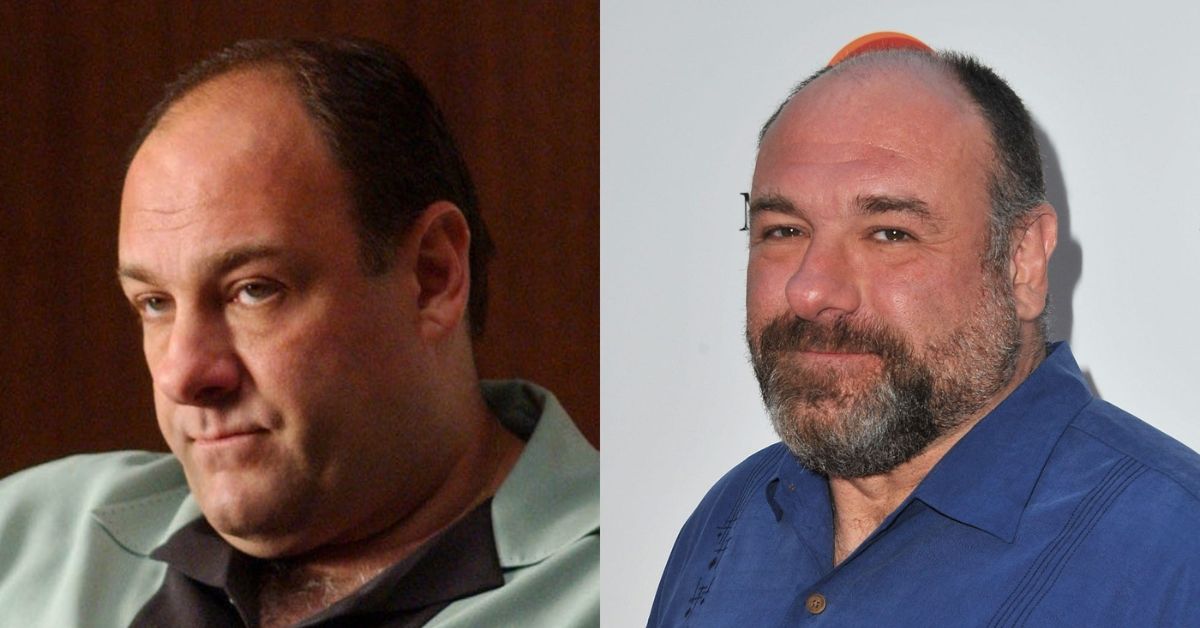 The former mob boss and government witness Vincent “Vinny Ocean” Palermo (born June 4, 1944) is an Italian American who was the de facto head of the New Jersey DeCavalcante crime family. According to legend, Palermo served as an inspiration for Tony Soprano, the fictional mob boss who stars in the HBO series The Sopranos. [1] Also, he was the owner of a strip club called Wiggles, which served as the show’s model for the Bada Bing! club.

The Sopranos is an American television drama that has been hailed as a masterpiece. The Sopranos, created and written by David Chase, ran for six seasons (1999–2007) on Home Box Office (HBO), during which time it drew viewers from all over the world.

In The Sopranos, James Gandolfini plays Mafia boss Tony Soprano, who regularly sees a psychiatrist (Lorraine Bracco) for help with his panic attacks and subsequent blackouts. His family life is a complete mess because of his infidelity and the inherent violence of a career in organized crime. He faces opposition and family strife as he attempts to make sense of power, morality, and death.

The unsettling mix of brutality and sensitivity in Gandolfini’s portrayal of Tony Soprano forces the audience to enter Tony’s world and consider his decisions from a close and personal vantage point.

In its six seasons on the air, The Sopranos was nominated for and won a total of 21 Emmys, 5 Golden Globes, and 2 Peabodys. The Many Saints of Newark, a prequel film, will be released in 2021. Michael Gandolfini, the son of actor James Gandolfini, played a young Tony in the drama, which focuses on his formative years.