Police In Albuquerque Apprehends A Suspect In Gunfire At The Residences Of 4 Legislators: On Monday, police announced the arrest of a former Republican candidate for the New Mexico House of Representatives on charges of plotting to have individuals shoot at the houses of Democrats in the state.

There were four distinct occurrences between December 4, 2022, and January 3, 2023, in which the residences of four local Democratic officials in Albuquerque were shot at, according to a news release from the Albuquerque Police Department.

Albuquerque Police Chief Harold Medina tweeted, “APD has arrested Solomon Pea for the recent shootings at the residences of local leaders.” Unsuccessful 2022 legislative candidate Pea is accused of plotting and paying for the assassination of two county commissioners and two state legislators at their respective homes.

APD has arrested Solomon Peña for the recent shootings at local lawmakers’ homes. Peña, an unsuccessful legislative candidate in the 2022 election, is accused of conspiring with, and paying four other men to shoot at the homes of 2 county commissioners and 2 state legislators.

Aside from the suspects, no one else was hurt by the gunfire, and the police plan to press charges against the other guys involved.

According to the APD’s press announcement, Pea “gave the men cash and sent text messages with places where he wanted them to shoot at the homes.”

Moreover, he allegedly “went along with the guys and tried to fire at one of the houses, but his AR pistol jammed. The second gunman unleashed over a dozen bullets from a different handgun, “if the police are to be believed.

According to a criminal complaint filed on Tuesday by the U.S. Attorney’s office in New Mexico, Jose Trujillo, the passenger in the car with Pea, was charged with drug possession and firearm possession.

The lawsuit alleges that Trujillo had two firearms on him at the time of the incident: a pistol and a Glock modified to fire like a machine gun (with a drum magazine and full-auto selector switch).

The federal government claims that they discovered over $3,000 in cash and 800 fentanyl-laced pills in the vehicle.

The APD reported that Pea “showed up unannounced at their residences in November after the election” and “gave them with materials that he alleged proved fraud in the election results.” The allegations came from a county commissioner and a state senator.

According to the police, Pea’s opponent in the campaign for state House District 14, Rep. Miguel Garcia, received more than 3,600 more votes than Pea.

According to the APD, “in August 2022, Garcia had sued Pea, saying that Pea was not allowed to serve in the legislature since he is a convicted felon and was not pardoned by the governor.” Because the law is unlawful, a judge determined in September that Pea may remain on the ballot.

The police said that Pea paid others to shoot at the victims’ homes as retaliation.

Wow!
Albuquerque police on Monday arrested the man they say is the 'mastermind' behind a recent string of shootings targeting Democratic lawmakers' homes. The sus…https://t.co/SqZAV0VLem

“He felt his election was rigged,” Medina stated of the candidate. “The mayor has been on record as saying, “I don’t want to accept the results of the election,” so it’s safe to assume he doesn’t. After that, he went door-to-door to the homes of each commissioner and senator, presenting them with documents indicating that […] there was fraud involved in those elections.”

According to the authorities, it was their efforts to match shot casings that made the connection between the crimes.

Monday, a SWAT squad entered the building and made the arrest, officials said.

The police showed a photograph of the suspect, who is seen wearing a Make America Great Again (MAGA) hoodie and standing in front of Trump flags.

There was not any way to get in touch with Pea right away. 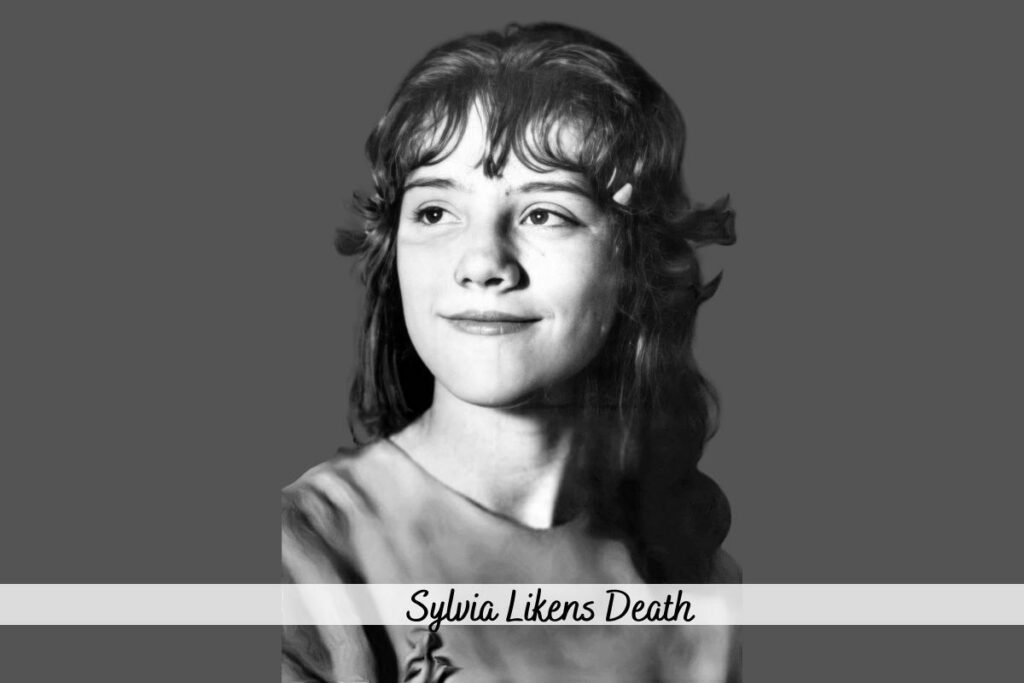 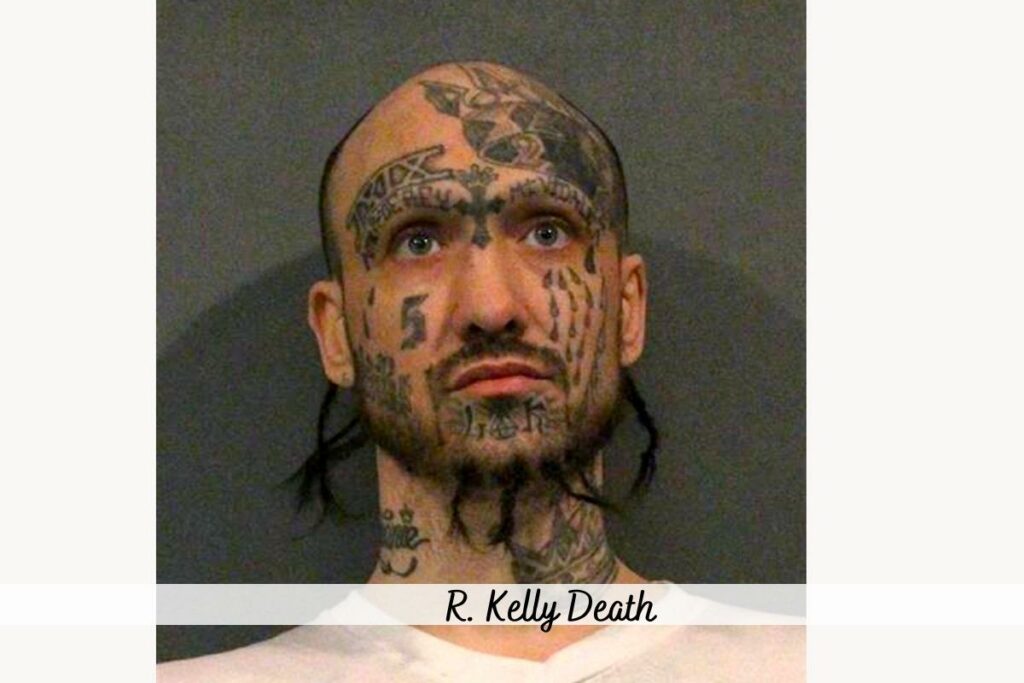 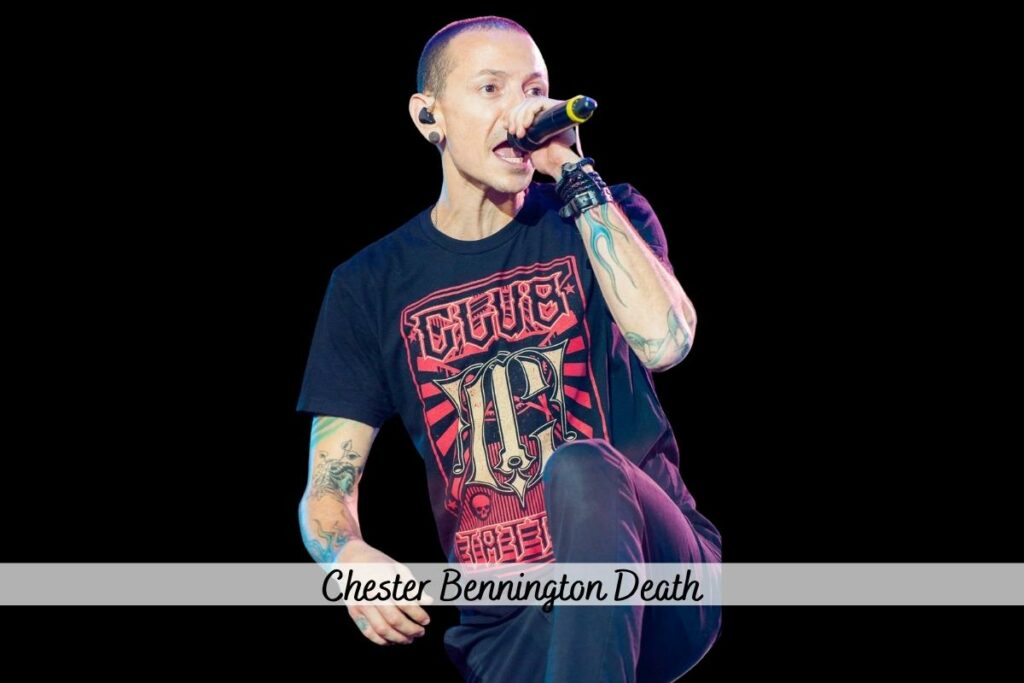 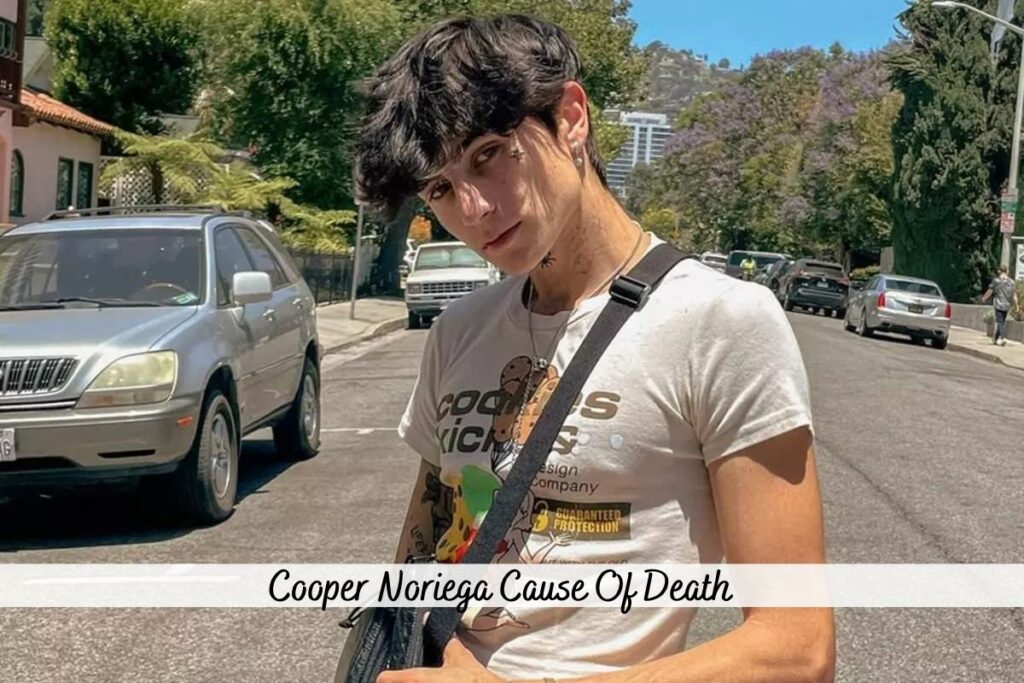